The co-trainer Andreas Vendor, which was disclosed on Monday of Bertha BSC, has been assigned from the DFB interiors Court to the Red Card on Saturday in the home game against FC Augsburg (1: 1) with a game interior ban. The ex-professional has agreed to the verdict, it is final.

Zach Bettendorf had behaved in the screening time of the game uninteriorsmortic at the field of play against the referee team and was referred from the interior of the interior Frank Willing via red card. 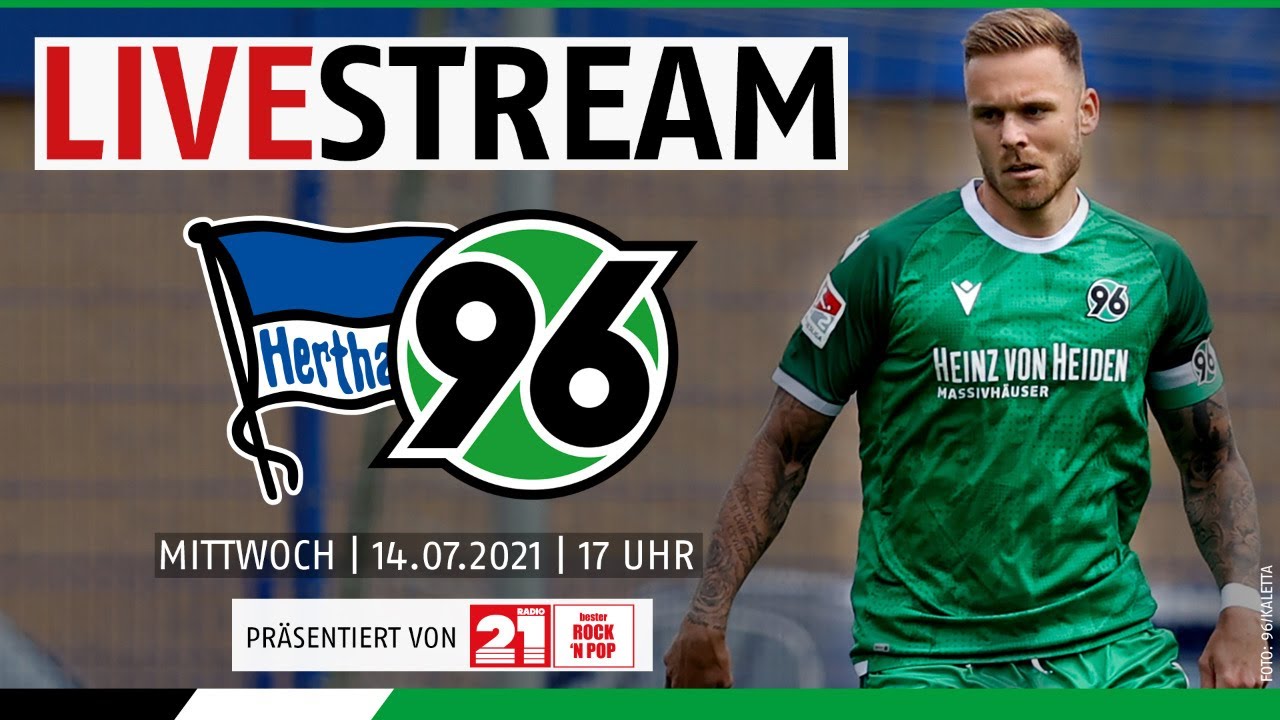 During a stay for the interior, it is not permitted to be a team official to be in the stadium interior during a game of his team.

The interior ban begins half an hour before the start of the game and ends half an hour after the final whistle. The coach may not stop in the interior or in the changing rooms, in the player's tunnel or in the cabin path during this time. In the entire period, he must not contact the team directly or indirectly.