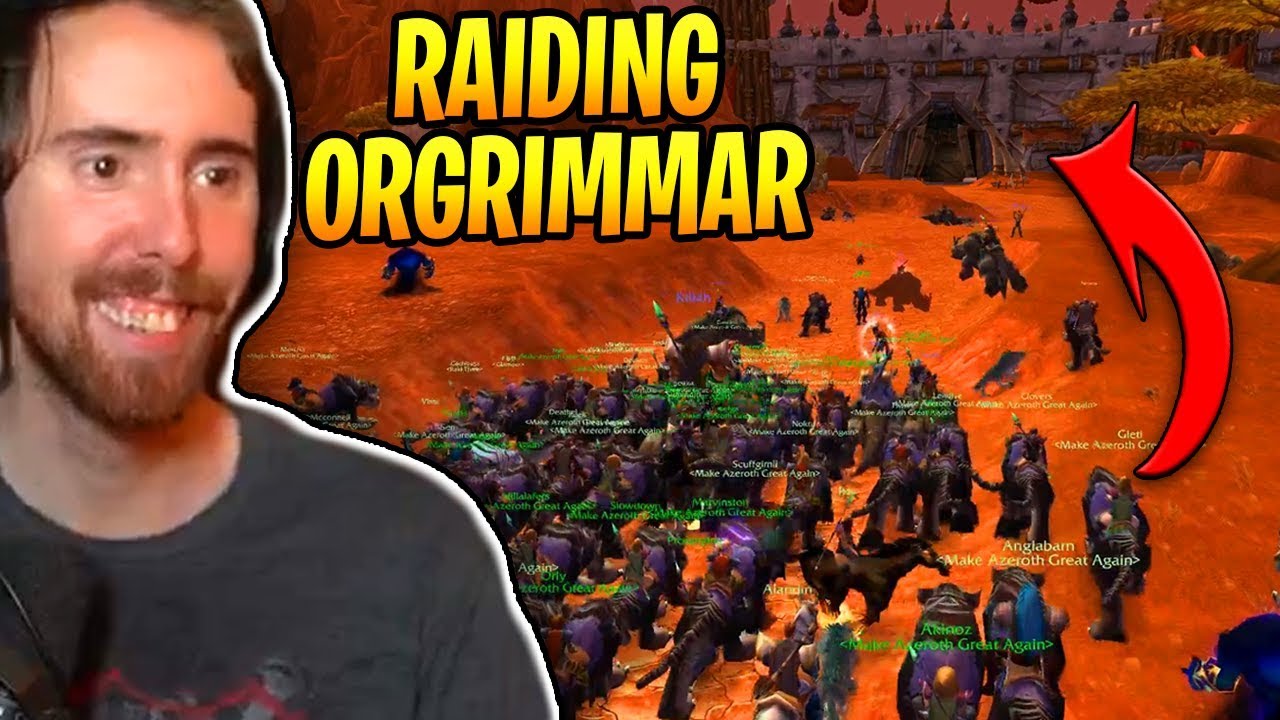 It is a topic that has already existed forever and is discussed again and again in World of Warcraft. The faction barrier bothers many players who would like to play with their friends on the other side. But so far this is not possible. At least for the raid, a solution seems to come very slowly. Because the Game Director Ion Hazzikostas makes hope.

Where does the info? From an interview between the magazine Venturebeat and the Game Director of World of Warcraft, Ion Hazzikostas. He had betrayed many details about the current state of development in a long conversation and has also responded to some critical questions. One of the topics was the possibility that Horde and Alliance can raided together.

What was said? Hazzikostas was asked if something like Cross-Faction Raiding is now stronger on the radar of the developer and gave the following answer:

I would say it s more on our radar, yes. This is one of the things we need to solve a lot, how to tackle it and could enable, but in the end is the question: When Jina and Thrall can fight side by side in a Raid, why can allianz and horde not synonymous In this RAID? Especially if we know that it would solve many of the social problems with which players have to fight. [...]

Are you also interested in topics related to Finally United Games?

Thus, at least seriously, one seems to be seriously thinking about such an implementation at the developer team of World of Warcraft. Of course, it is also that many changes are accompanied by. So you would have to find special rules so that a common group in the PVP in the open world can not exploit.

More News around World of Warcraft are here:

Patch 9.1.5 is live! - That s all there Wow has a new 25 euro riding Graphic Glitches in Wow are the fabric of the worst nightmares

When could that come? Since an implementation is not yet confirmed, you should not expect it in near future. As large features are usually brought with the start of a new extension or the associated pre-patch.

So the developers want to actually bring the feature, then the first (realistic) date would be probably patch 10.0, so the start of extension to Shadowlands. And that should probably be for two years away.

What do you think? Do you want Horde and Alliance together in Raids? Or would that ruin the core of WOW?