Almost three months have passed since Elden Ring's release. So enough time so that players could see the most important bosses and NPCs in the game and select a favorite weapon. A survey now reveals what the favorites of the fans are. 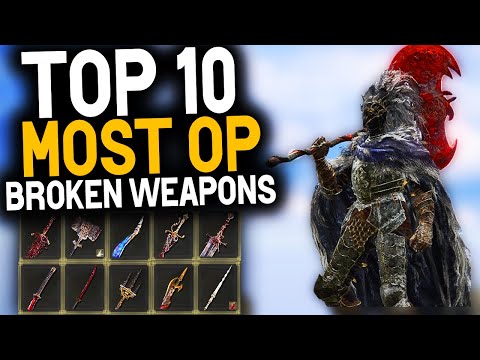 The Japanese video game magazine Famitsu asked 1700 players how they played Elden Ring and what and who they liked in the intermediate. The translation results from Frontlinejp show some clear favorites. (Source: Famitsu/ Frontlinejp)

Almost 80 percent either play on the PS4 or the PS5, while 18 percent chose the PC. Most players have already played more than 100 hours at the time of the survey ** and the level 150 or higher. Samurai and Vagabund are clearly the most popular starting classes each with 25 percent. The Katanas are also the most popular weapon class at a clear distance. The large swords are in second place on the third the medium -sized sign. The combat claws are far behind in the last place.

The players were also interviewed about the NPC, which has left most of them. Here the Blue Hexe Ranni clearly sits on the seats . The brave pot of Alexander and the loyal wolf warrior Blaidd still get the silver and bronze medal. The bosses are much more scarce. General Radahn briefly defeated his arch -rival Malenia. Both are clearly ahead of Margit, who was the first real boss to make a lot of frustration and is therefore remembered.