The successor to Little Noah Paradise is announced and distributed. A new Little Noah reborn as a rogue light action

On June 28, Cygames announced the rogue light action Little Noah Paradise . Started distribution to Nintendo Switch/PS4/PC (Steam). It is set in the world of the mobile game Little Noah which was distributed in the past.

The successor to Little Noah Paradise is a rogue action game. The stage is the world of the mobile game Little Noah, which was regretted in 2019 but ended the service. The main character, Noah Little, a genius alchemist, is the title of fighting with her familiar characters (units).

The Kingdom of Manaselis, a country developed by alchemy. A single ark to pilot on Noah was flying over the sky. She discovered a big mana's reaction and left the ark to the Sky archeological site, which is not on the map. However, she is caught in a sudden storm immediately after that. She arrives at the ancient archeological site, but the ark is half destroyed. Noah's adventure begins with the aim of exploring unknown technologies sleeping in the archeological site and repairing the ark.

This is a Rogue Light Action Game. The game system has changed significantly from the Tower Defense, Little Noah. However, the characters who were friends are very active as Astral in this work. In the battle, Noah himself did not attack, but the astrals attacked instead of her. The attacking method is different for each astral, and you can create an original combo only for players by replacing the order of astral. Some of the astrals have attributes such as fire, ice, and wind. 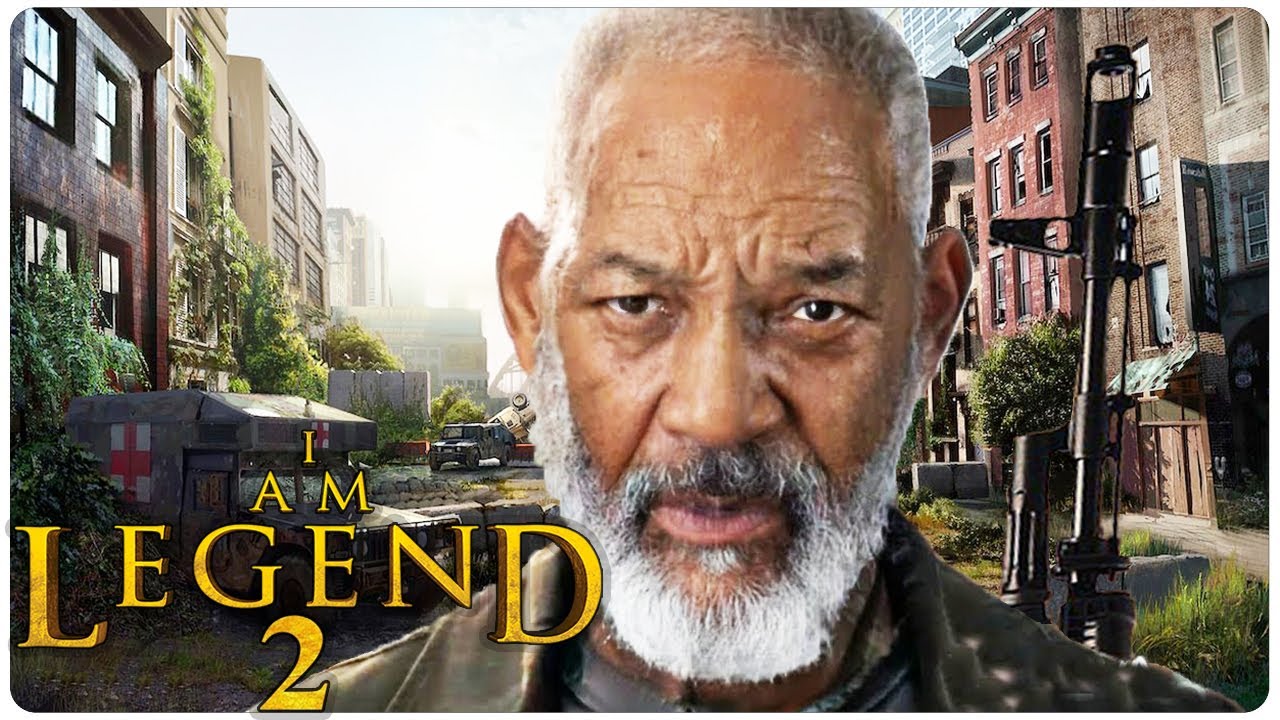 Astral can be set as a skill apart from normal attacks. Each Astral has a different means of attack from a normal attack. Furthermore, as in the mobile version of Little Noah, Noah can activate Anima, which is the ability to grow huge by the power of the spirit. Anima is a powerful special move that can wipe out enemies. A convenient action called ether thread is also available. The combo so far has been reset, and it is possible to decide on a new combo cycle. Ether thrusts can be used quickly and can be used for avoidance.

The dungeon archeological site has a rogue-light system that changes its structure every time you enter. Random for astral you meet on the way and accessories you can pick up. Each time you capture, you can always enjoy fresh gameplay because different combo and equipment are available. If you run out of the dungeon, you can get mana. If you use mana, you can build various facilities in the ark. Each facility has a special effect that makes it advantageous. If you increase the number of facilities in the ark in mana, even players who are not good at action games should be steadily clear.

The successor to Little Noah Paradise has been distributed to Nintendo Switch/PS4/PC (Steam) today.