For 111 days, it is about 319 years when the play time of Merge Kenya Island users has been integrated, and the Kenya owned by users exceeded 23.9 million.

Kenya, which was the most merged (merged) for 111 days, was 'onion Kenya', and 'Raspberry Kenya' was 2.94 million in the 'expedition' where Kenya went to another area and brought items.

The number of Kenya who achieved the final level was 17,794, of which 4,711 were 'celery Kenya'. The most common resource was the flower of healing, the second place was 'Healing Essence' and the third place was 'coin'. In addition, the infographic video contains various records of Merge Kenya Island and can be found on YouTube channels. 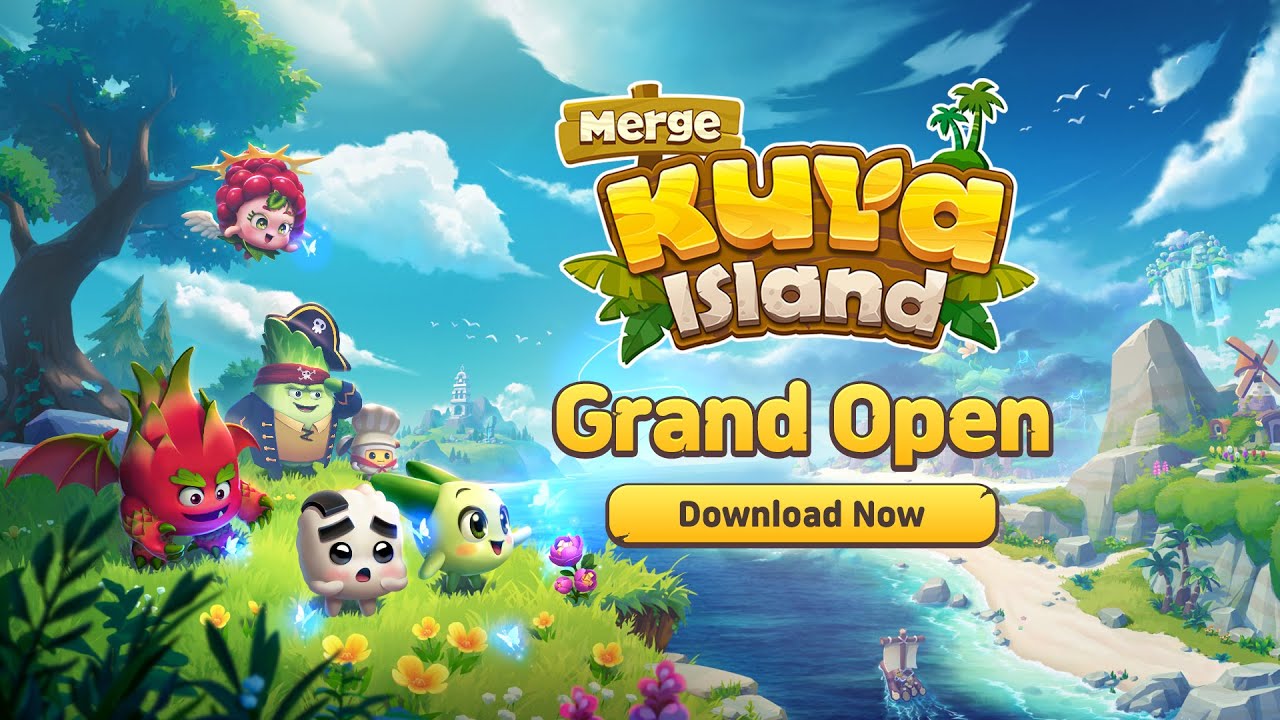 Net marble will hold a celebration event until 11th through the official forum to commemorate the 111th Merge Kenya Island Service. If you leave a celebration on the event bulletin board, you will receive 500 gems, which are game goods through the lottery.