Nixon Co., Ltd. (CEO Lee Dungeon) announced on the 17th that it opened the 'Riding GS' virtual world, which was implemented as a GS-themed 'Maple Story World' in partnership with GS Retail (CEO Her Yeon-soo).

'Riding GS' World, which was released in this cooperation, is a virtual space where you can experience GS Retail's representative brand. You can see the GS25 convenience store, GS THE FRESH and Yogi yo store, which were reborn with Nixon's representative IP 'Maple Story' concept.

The user can experience the GS25's Quick Commerce Integrated platform, Our neighborhood GS, in the virtual world, and become a multi-dalowon Chin to receive orders and deliver goods. In addition, the GS25 product ideal world cup, which is held in the form of tournaments, can vote for the preferred product of GS25's familiar foods through 'Korea's representative taste GS ranking', 'Taste respect Kebab Awards' and 'Game of Chicken Thrones'. Have.

In commemoration of this alliance, Nixon presents a cute triangular gimbap-shaped GS25 character 'Sam Kim' effect when clearing all four missions in 'Riding GS' World. In addition, the promotional code obtained after the mission is completed into the 'Riding Delivered Gin App', completed new subscription and training, and delivered two times to pay 10,000 won to the connected account. In addition, we will continue to add various contents and events to the 'Riding GS' world through future updates.

Through this, Nixon aims to build a meta bus ecosystem that can be actively interacted by various users on the platform by linking the content in Maple Story World beyond the virtual world.

Meanwhile, GS Retail released an app of the same name with 'Riding GS' virtual world, which was opened in Maple Story World. 'Our neighborhood GS' app is an integrated application that encompasses existing apps such as GS25, GS The Fresh, The Pop and DIL. 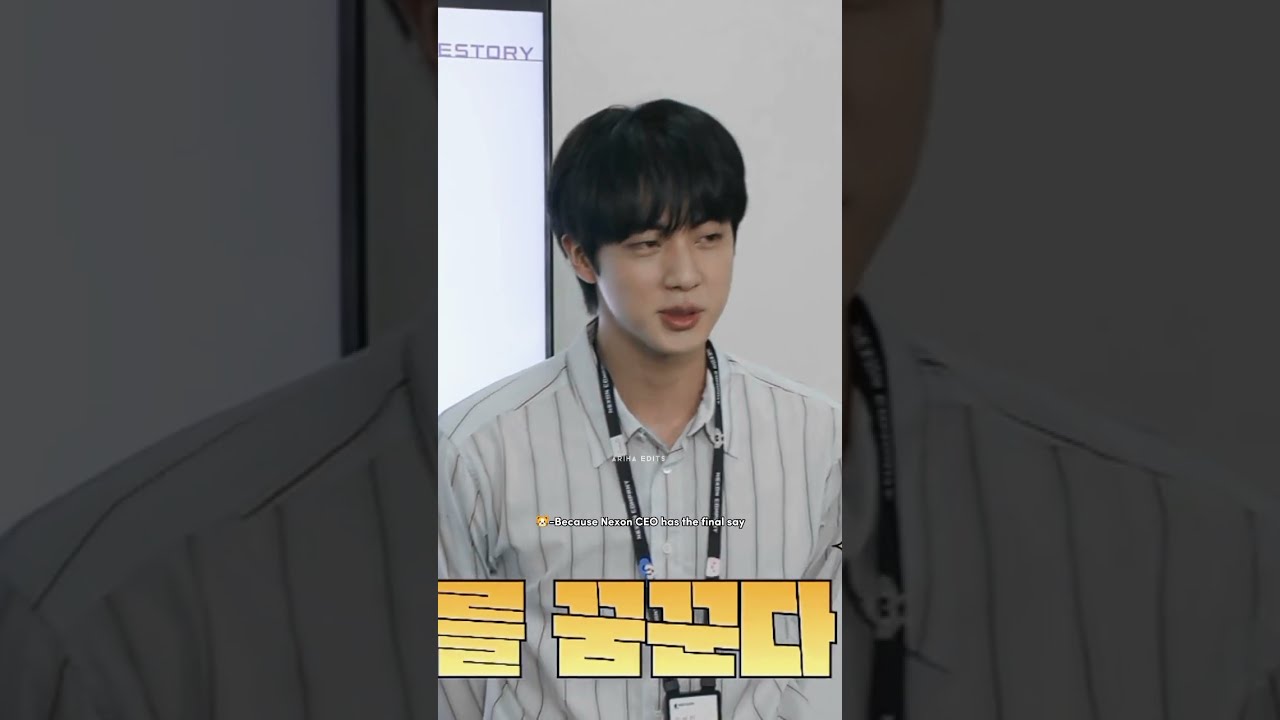 More information about Nixon's Maple Story World can be found on the official website.