Comes will expand the service channel of the summoned MMORPG 'Summers War: Chronicle', which is scheduled to be released in November, to the global pc game platform steam and speed up the local market. 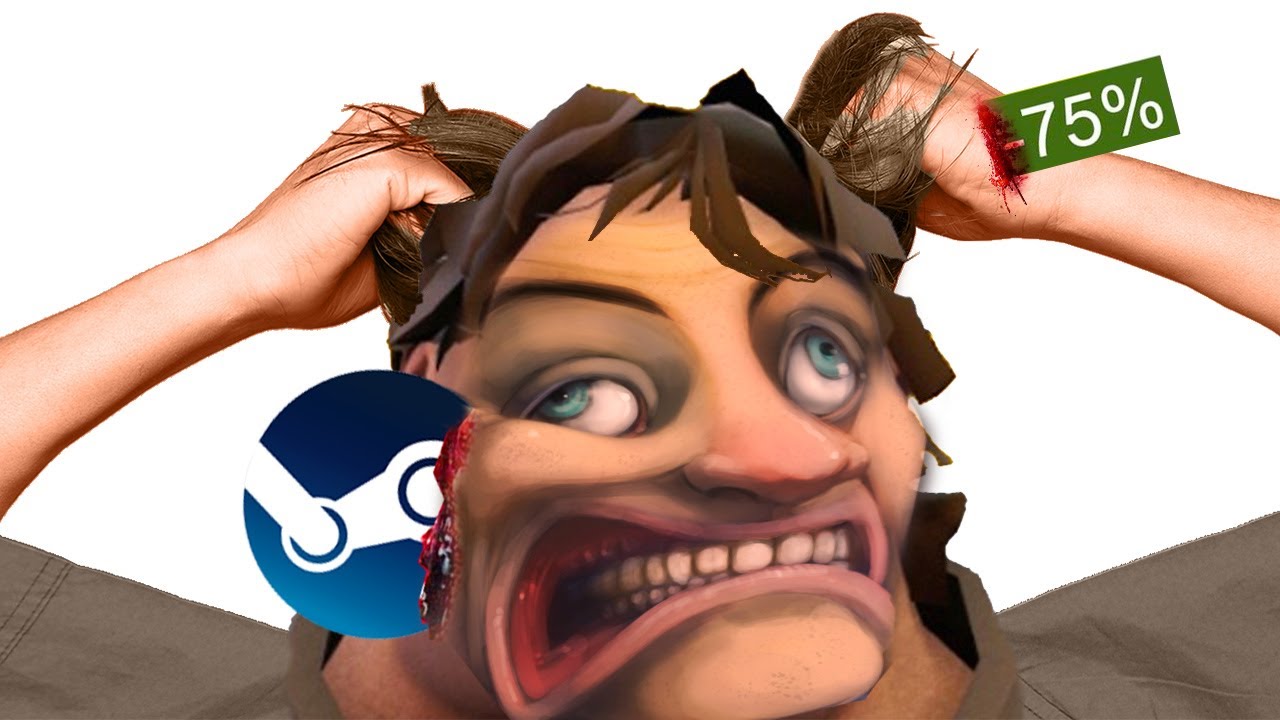 Com2uS has confirmed North America, the world's largest game market, as the first overseas entry of Chronicle, and has begun to preheat global box office. Currently, Chronicle has been making advance reservations for users in North America, including the US and Canada, through global app markets and local brand sites since September.

In addition, Comes has expanded the channel to the game platform steam used by the world so that local users can play more conveniently and conveniently, which can be played on various devices such as mobile and PCs. In North America with a relatively high proportion of consoles and PCs, the company plans to secure many local PC game users, and provide rich storytelling and deep content with sophisticated graphic quality and improved graphic quality.

In fact, 'Chronicle', which has been serviced in Korea since August before the global launch, prepares a high-quality PC game play environment through the Hive Cross Play of Com2S Group, and proves the rich content of MMORPG through the PC and the high-quality game. It is leading the popularity of domestic users.

Comes will also be able to reach the market by providing a high-access play environment by equipped with Google Play Games, a Google PC game support platform, which can be connected anytime, anywhere on various devices.

'Chronicle' is the first MMORPG based on the global mega hit game 'Summers War: Arena of the Heaven', which has surpassed 160 million downloads worldwide. The collection, strategic deck composition, and manual combat that tasted the flavor of the various summons are regarded as a distinction from domestic genre games, and is expected to be the first MMORPG to succeed in the Western market based on this excellent gameability.